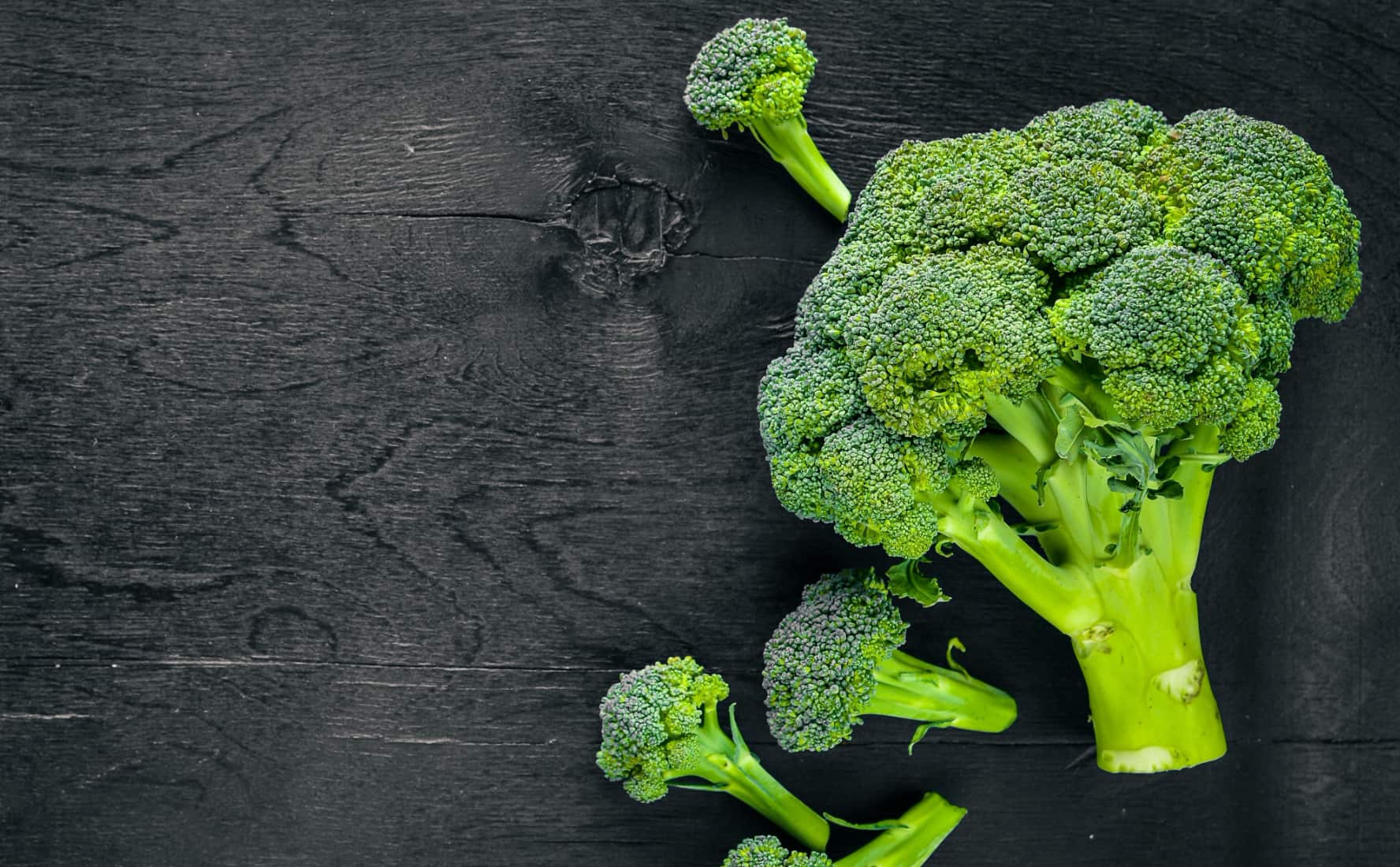 Chromium picolinate is a form of chromium that’s commonly found in supplements. One of the main reasons people take it is for weight loss and to benefit their metabolism.

In this article, we’ll cover everything chromium picolinate. We’ll break down what it is, what it does, any side effects, and its key benefits.

What is Chromium Picolinate?

Like we mentioned above, chromium picolinate is a form of the mineral chromium, an element that helps the hormone insulin to work properly. It can also contribute to a healthy metabolism.


Insulin is a really important molecule that your body needs to break down, process, and use carbs (sugars) properly. Without insulin, sugar cannot be transported into and fuel most of your cells.


You only really require chromium in trace amounts too, hence why high doses can be harmful. It’s not really heard of too get too much from your diet, however.


In fact, it’s that uncommon there’s not even a tolerable upper limit established yet. You can definitely take too much though, which can be dangerous.


Chromium is what’s known as an essential mineral, meaning you must get it from food or supplements. Your body cannot make chromium itself, even though it needs it.


Total diet is always the best way to gather your vitamins and minerals – especially the essential ones. Your body always processes micronutrients better when they’re taken from natural, whole foods.


However, supplements are there for support if needed. Chromium picolinate is very popular as a weight loss aid, and you can find it in many food and supplement stores.


Chromium picolinate is the form you’re almost always going to find in a supplement.


We have actually included a generous, yet sensible 125 mcg in Hourglass Fit ourselves. This is because studies have shown chromium picolinate to absorb better compared to the standard form. (1).

So, how much do you actually need to stay healthy?


Although chromium has a lot of roles in the body, you only need it in tiny amounts. As little as 21 to 25 mcg per day can be enough for us women.


Men, however, need slightly more. Their daily adequate intake is between 25 to 35 mcg.


Most people should be able to get enough chromium from their diet alone. Deficiencies are very rare, even though your intestines only absorb under 2.5% of the chromium you eat.

It’s not very common for healthy people to have a chromium deficiency. Yet it can still happen, especially in western countries.


One of chromium’s key roles is insulin action and glucose metabolism. This is how well your body handles and uses sugars.


Its important role in handling sugars unfortunately means a lack of chromium can lead to diabetes. Scientists even started to use chromium as a way of preventing and treating diabetes among TPN patients in the 1970s (2).


Interestingly, because of the tiny traces of chromium you need, it’s hard to test blood levels. Instead, scientists actually try to detect amounts using toenail clippings.

A well balanced, varied diet should provide you with enough chromium to stay healthy. There are many foods out there rich in the trace element, many of which you’re likely to eat already.


One of the best sources of chromium are green cruciferous vegetables. Broccoli especially is a real powerhouse, with just one cup containing 22 mcg. That’s almost all the 21-25 g you need per day.


Meat and whole-grain foods are also considered great foods for getting your chromium. Some other fruits and vegetables are included in there too.

Bottom line - a good, balanced diet should keep you covered.


Here are a bunch of the best natural chromium sources:

Unfortunately, it’s hard to pinpoint exactly how much chromium is in specific foods. Agriculture methods can really alter the amount found in them. 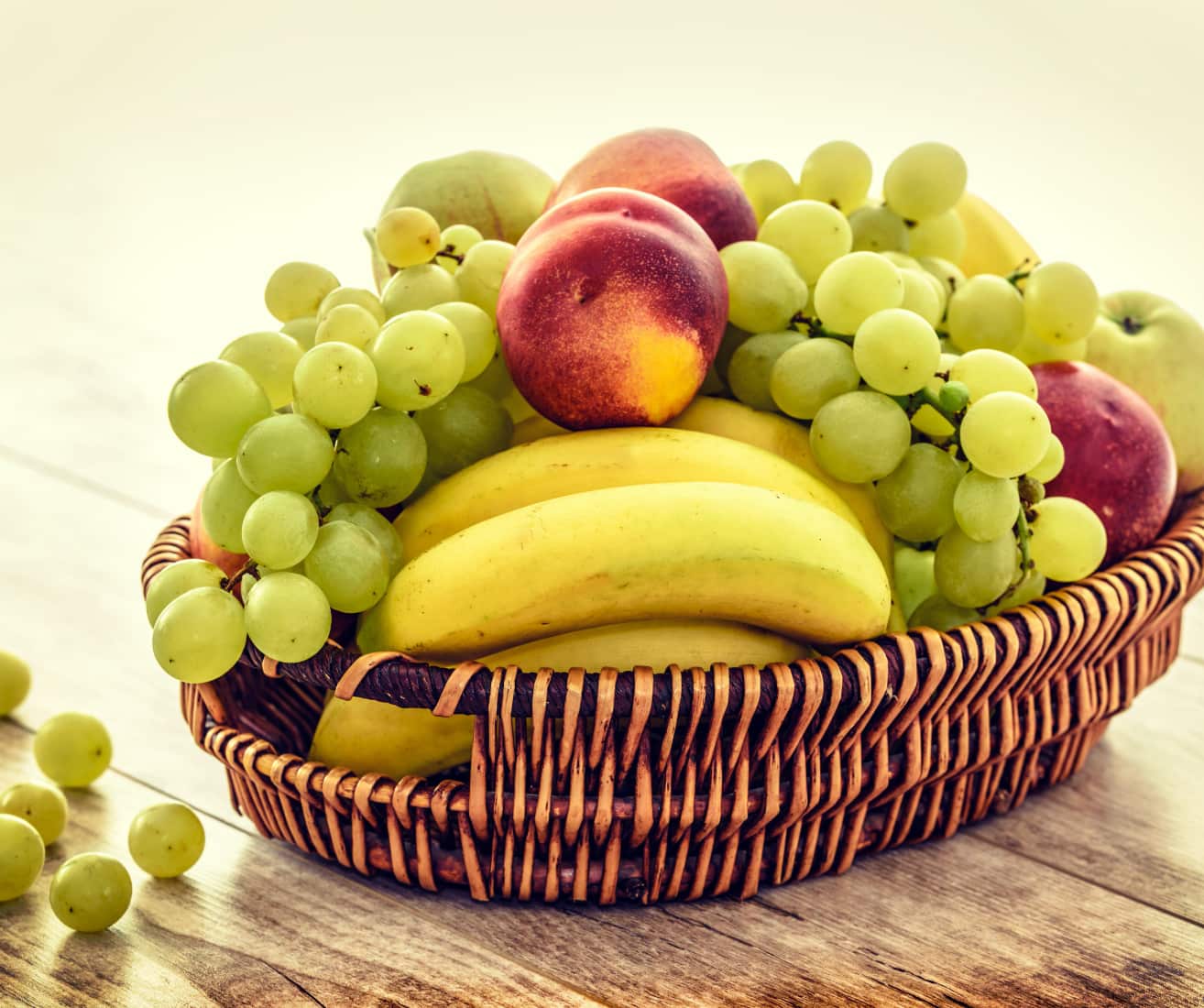 Side effects can always be a risk when taking any supplement. Therefore, we suggest you stop taking chromium picolinate if you experience any of the following:

In 2010, the European Food Safety Authority published a paper on the safety of chromium picolinate. According to their panel of researchers, taking less than 250 mcg per day should be safe (3).


As we always say, follow expert guidelines whenever they’re established. They’re there to keep you safe after all and the risk is rarely worth it.

Some DNA and animal studies have shown that high amounts of chromium picolinate can cause oxidative stress and damage cells. But critics of these tests say the researchers used unrealistically high quantities of this form of the nutrient.


One case study also saw serious kidney issues in a woman who took up to 2,400 mcg of chromium picolinate a day for weight loss. As you can see, this is an exceedingly high amount, at almost ten times the daily recommendation.


Interestingly, even though it can be dangerous to take too much, there actually isn’t a tolerable upper limit established for chromium. Cases of adverse effects caused by high intakes are just so rare.


However, the World Health Organization (WHO) says you shouldn’t supplement with more than 250 mcg of chromium picolinate a day. Going above this amount significantly increases the chance of side effects.


We kept this in mind when opting for 125 mcg ourselves in Hourglass Fit. While it is above the adequate intake amount of 25 mcg, it’s exactly half the quantity deemed potentially unsafe. 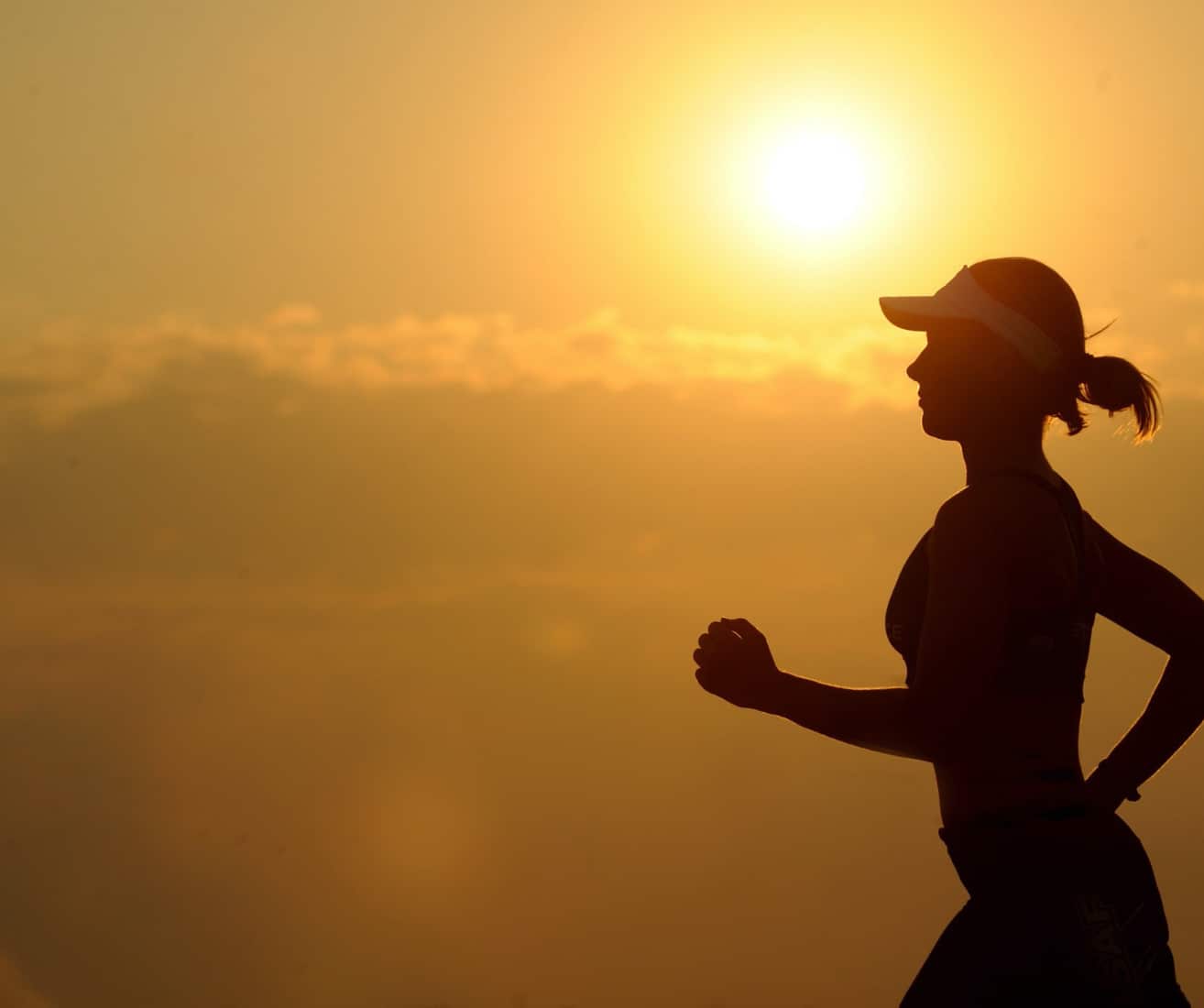 When to check with your doctor

Check with your doctor before taking chromium picolinate if you have a pre-existing medical condition. It could react with the medication you are taking or contribute to the symptoms you experience.


High amounts of chromium picolinate can have an additive effect on diabetes medication. It could cause your blood glucose levels to drop too far and cause further complications.


It’s also suggested you speak to a doctor before taking chromium picolinate if you experience issues with mental health. Some experts believe it could affect neurotransmitter levels, which are substances need to transmit nerve impulses.


Furthermore, it’s reported that chromium absorption can be increased by taking certain non-steroidal anti-inflammatory drugs (NSAIDs). These include the likes of naproxen, aspirin, ibuprofen, and indomethacin. Again, check with your doctor before using these together with a chromium picolinate supplements.

Most people who taking chromium picolinate do so because of its reported weight loss benefits. Early studies showed that it could help burn fat, while promoting a lean, toned body.


However, in-depth analyses into chromium say it’s only effective for small amounts of weight loss, if any at all (4). Therefore, it’s not such a great tool on its own for helping manage body composition.


Does that mean it’s worthless? No, not at all. In fact, research suggests the tiny trace mineral has other meaningful health benefits too.


Could help control hunger and cravings

Anybody who has tried to diet knows how hard it can be to overcome hunger pangs. Cravings can become a real issue whenever you start controlling calories – sometimes causing you to derail off plan.


According to numerous pieces of research, chromium picolinate could help calm them. One eight-week study reported that 1,000 mcg/day of the supplement reduced food intake, cravings, and hungry feelings in healthy overweight women by 25% (5).


There’s also evidence to suggest that smaller amounts could be effective too.


In another eight-week study, 113 people who suffered from depression were given 600 mcg/day of chromium picolinate to see if it helped their hunger. What the researchers saw was a decrease in both appetite and cravings (6).


Other studies also suggest that chromium could be useful for reducing binge eating (7)(8)(9). However, to be totally certain, researchers agree more studies need to be carried out on larger groups.


Can improve blood sugar in diabetics

At the beginning of this article, we mentioned how important chromium is for insulin creation. We also talked about how it’s an important hormone that tells your body to draw blood sugar into its cells.


People with diabetes, however, don’t experience a normal insulin response. Therefore, they cannot control their blood glucose levels as easily.


Numerous studies have found that chromium can actually help diabetics manage their blood sugar levels (10)(11). Not only by lowering blood sugar, but by how well they react to insulin too (12).


It also turns out that taking a chromium supplement could be more beneficial for diabetics than diet alone (13).


However, the same cannot be said for everyone. People without diabetes shouldn’t see a change in their blood sugar or insulin levels (14). Obese people cannot expect a better insulin response either (15).

In 2010, researchers published a study in Pharmacological Reports showing how chromium picolinate could help heart health. According to the team, the trace element can promote relaxation of blood vessels to improve blood flow (16).


The scientists also said that chromium picolinate could be beneficial for people recovering from a heart attack. Their findings showed it can improve the rate of recovery by enhancing blood flow.

Chromium picolinate is a form of the trace mineral chromium and is the most popular type found in supplements. Many people choose to take it to try and help their weight loss goals.


We only need chromium in tiny amounts to stay healthy. There are tons of foods out there rich in it too, meaning you likely get enough in your diet already.


Supplement companies regularly use the form chromium picolinate because it’s absorbed better by the body. If you take a look at the Hourglass Fit formula, you’ll see we’ve used the same form in a sensible, yet generous 125 mcg serving.


We’ve included it as another step to helping you control your hunger. As we all know, it’s all too easy for constant cravings to throw off your weight loss goals. We also recognize how chromium picolinate could support your metabolism too. There are also other, more health-based benefits attached to taking chromium picolinate. So long as you’re taking it in line with RDA guidelines, you should be able to enjoy those benefits without any issues.