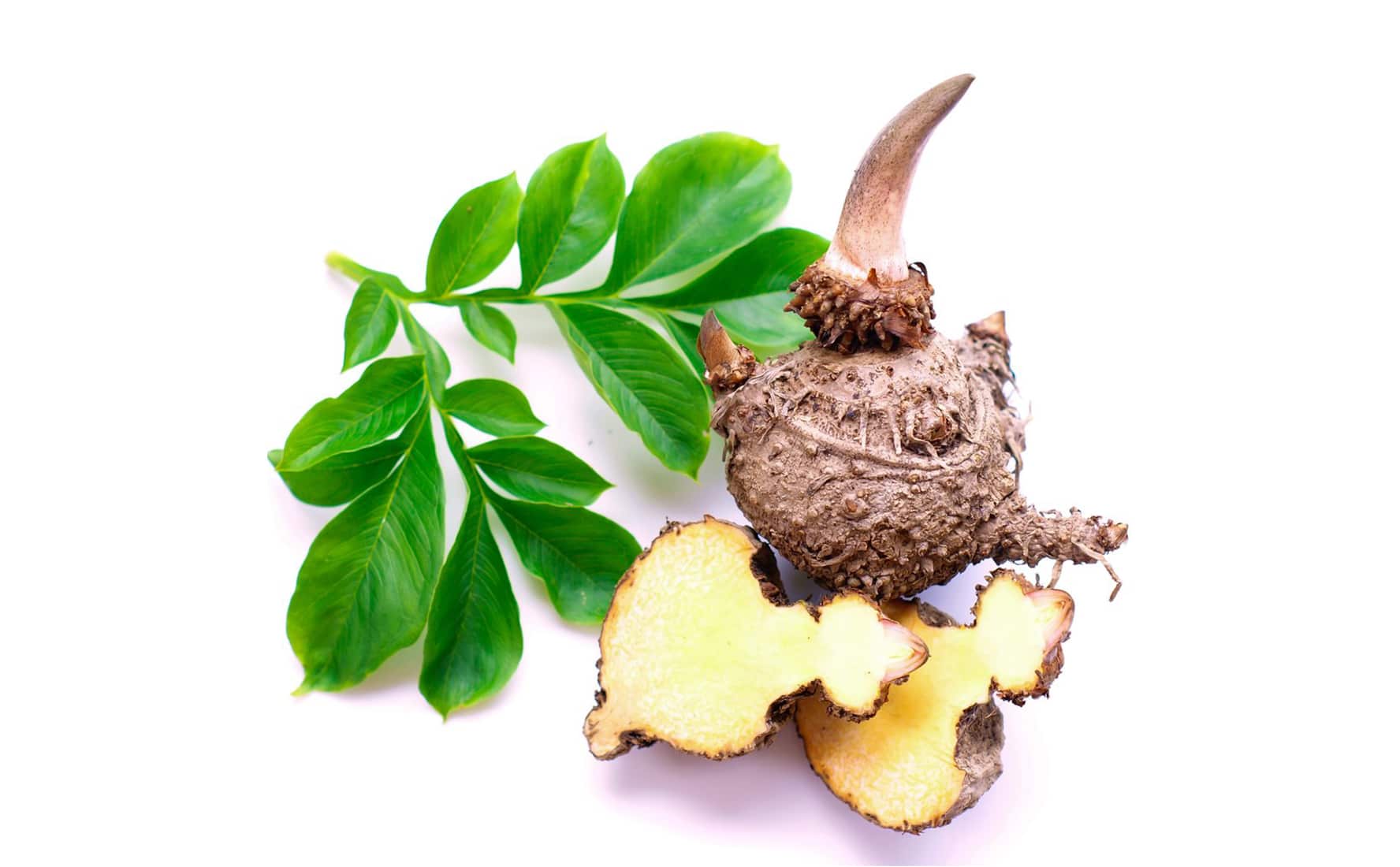 Have you seen Glucomannan on the side of weight loss supplements before? Maybe you’ve wondered what it is and why it’s so popular? In this feature, we’re going to look into everything you need to know about glucomannan.

We’ll find out exactly what it is, what it does, and what the health benefits are too. So, if you’re wondering how the natural fiber could help your weight loss, stay with us. This is everything you wanted to know about glucomannan.

Glucomannan, aka konjac root, is a water-soluble dietary fiber that’s taken from the roots of elephant yams. These yams are also called konjac – hence the name.


You’ll find glucomannan in all types of foods - like pasta and flour. It’s also used in some drinks, alongside being a popular weight-loss supplement.


But it’s not just a supplement. It’s actually an extremely complex carbohydrate that can’t properly be absorbed. People have been using it for hundreds of years for more than weight loss benefits.


As such, it can be used inside foods to bulk them up or stick them together. You’ll even find glucomannan as the main ingredient in certain noodles.


Because of its ability to absorb a lot of water and expand, glucomannan is also an E-number (E425-ii). It’s used as a thickener and emulsifier in some processed food.

According to research, glucomannan is one of the best fibers for absorbing liquids. You can place a small amount in a bowl of water and watch it expand into a thicker, gel-like substance.


It’s this amazing property that makes glucomannan a popular choice for weight loss supplements. By expanding in the stomach, it creates a sensation of fullness, which naturally helps to stop hunger.


Glucomannan can also delay stomach emptying, which helps you to feel fuller for longer (1).


But the benefits don’t just stop at feelings of satisfaction.


Glucomannan can also reduce how much proteins and fats you absorb (2). As a result, your calorie count for the day could be lower than if you didn’t take it.


How does this promote fat loss?


This can help you stop overeating too. Firstly, animal studies have shown that it can prevent fat gain by feeding friendly bacteria, which turns into short-chain fatty acids like butyrate (3)(4). This can be an important process for weight loss.


Scientists have found a connection between gut bacteria and body weight (5)(6). In theory, the happier your friendly bacteria are, the healthier your weight should be.


You could say that glucomannan is a fiber of many talents. That’s one of the reasons it’s so popular as a weight-loss supplement. 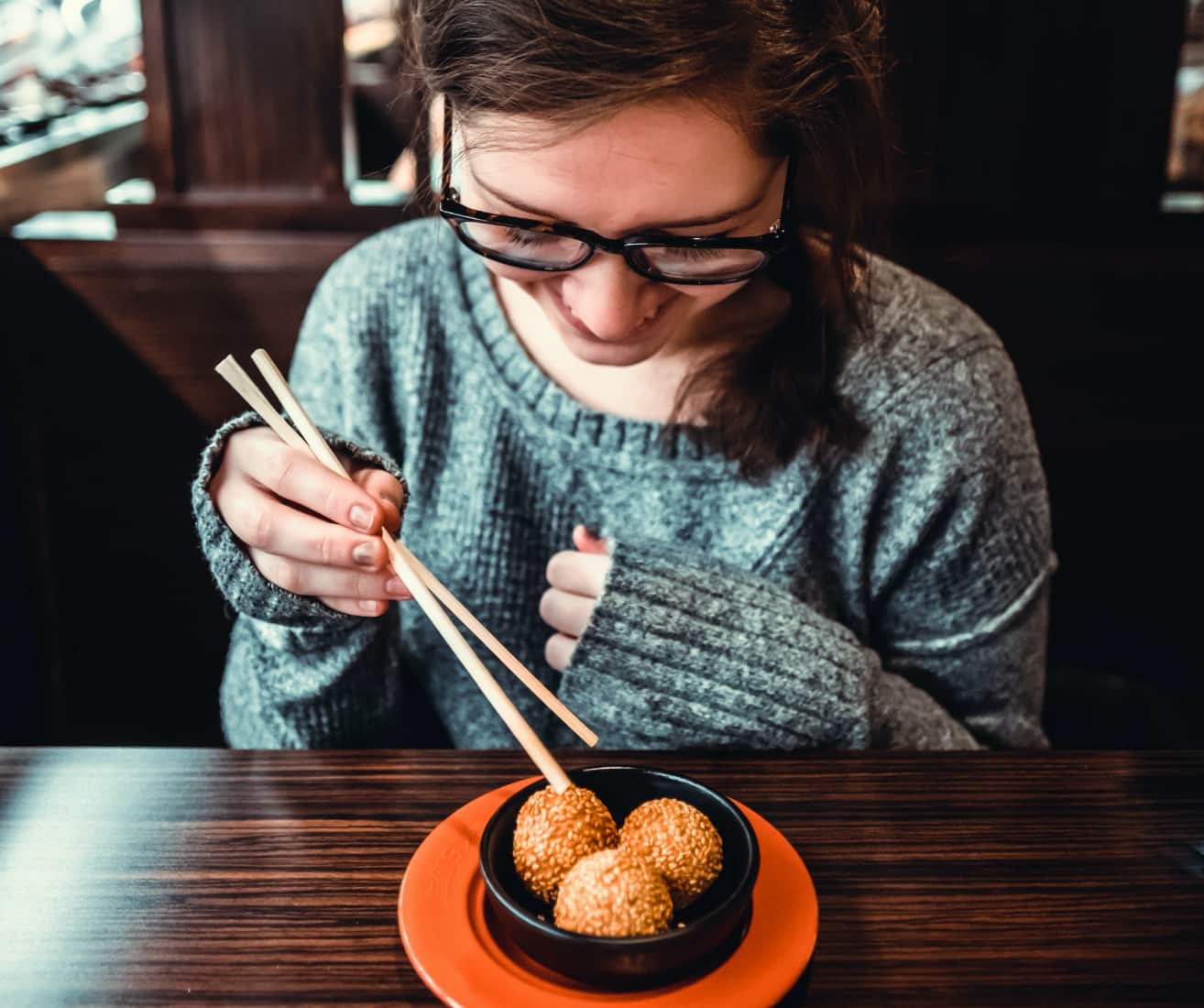 Something that makes glucomannan stand out as a supplement is that it’s actually been shown to work. Whereas a lot of weight loss remedies aren’t scientifically tested, konjac root is.


In one study on an eight-week cardiac rehab program, patients took 1.5g of glucomannan twice a day. After week four, they’d lost 1.5kg in body weight, and by the end of the full program, they’d dropped an average of 2.2kg (7).


Compared to the placebo group, these losses were significant. Research also says that combining glucomannan with exercise can give you even better weight-loss results.


Another study saw scientists measure how an hour of weightlifting and half an hour of cardio, three times a week reduced body fat. Their research discovered that women lost an extra 50% of body fat and also gained a smaller waist (7).


However, when either a placebo or glucomannan was given to obese adults three times a day for eight weeks it didn’t make a difference. Their weight didn’t change, and their body composition didn’t get better either (8).


The bottom line is that glucomannan doesn’t cause weight loss alone. All the science says that dropping fat can only happen when you achieve a calorie deficit, by eating right and exercising regularly. Glucomannan can complement this and help you cut down on your food intake, which could make losing weight a whole lot easier. It’s important to see it as a support – not a solution. 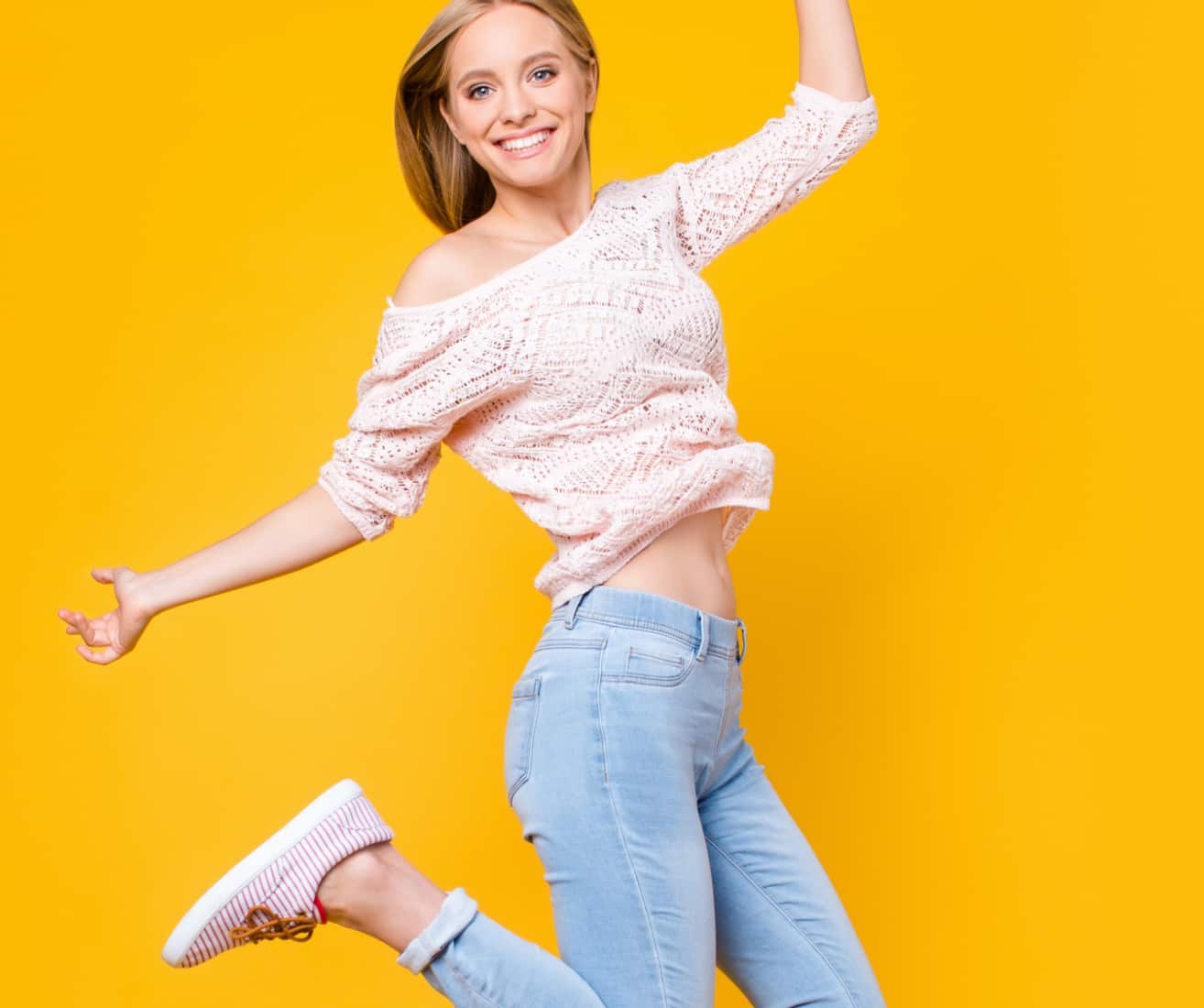 Glucomannan generally has a high safety rating for adults. Most women are able to use it without feeling any side effects.


Foods containing glucomannan are likely to be safe. Powdered and capsule versions are possibly safe if they’re used in approved amounts for up to four months. One thing to remember though is that a lot of supplements are unregulated.


As a result, several products use solid glucomannan tablets. Solid glucomannan is riskier because it can block the throat or intestines and cause issues. While such problems are rare, it’s important that you understand the risks of lower-quality glucomannan.


You should also know that glucomannan can stop your body absorbing nutrients and affect blood sugar.


Therefore, it’s not recommended for:

Plus, glucomannan can react with certain diabetes medications. Like we always say, if you’re in doubt, ask your doctor.

Glucomannan can absorb 50 times its own weight when expanding. You really don’t need a lot of it and only one gram, three times a day should be enough (7).


If you buy a high-quality supplement like Hourglass Fit, the dose should be measured for you. This way you can just take the supplement without having to worry whether you’re taking too much or too little.


For glucomannan to work, you need to take it before a meal, not after. It’s recommended that you stick to taking it 15-60 minutes before you eat.

Women who try glucomannan usually do so to achieve weight loss. But there are actually two other health benefits from using the soluble fiber.


One systematic review that looked at 14 studies suggests it could help heart health. According to the researchers, it can lower both total cholesterol and “bad” LDL cholesterol (8).


Triglycerides, the fat found in your blood, and fasting blood sugar can also be reduced too. This should also help keep your heart healthy.


Another common use for glucomannan (besides weight loss) is relief for constipation (9)(10). This is because like all other fibers it helps to increase bulk. Naturally, this speeds up how fast food moves through the colon.


The final benefits we’ll look at is how glucomannan can help control blood sugar in diabetes and overall cholesterol levels. It doesn’t technically stop all sugar and cholesterol absorption, but it can it slow down some.

Glucomannan has a pretty high safety rating when it’s taken in a capsule. But, like all supplements, there is a risk of side effects. These are typically rare.


Some women have reported bloating after taking konjac root because of how it expands. While this is one of the main ways it helps weight loss, it can be uncomfortable. Bloating isn’t very common though and most people who take it don’t feel it.


Other possible side effects also include flatulence, soft stools, and diarrhea. If you normally have a sensitive stomach, you might want to test a little glucomannan first. You can always up the dose afterward.

The biggest risk when taking glucomannan is that it could create a blockage. If it gets stuck before reaching the stomach, it can expand and cause problems.


Expanding too early can cause choking and blockages in either the throat or esophagus. That’s why it’s always advised to take glucomannan with a full glass of water. Some people even prefer to drink two to be safe.


You should also be cautious about taking glucomannan with oral medication. It can affect how well tablets and capsules are absorbed, which will cause issues if you rely on medication for good health.


If you’re planning to take medication with glucomannan speak to your doctor first. It’s usually advised you take your medication at least four hours before glucomannan. Alternatively, it could be a minimum of an hour afterward.


Generally, women take glucomannan as part of their weight loss routine without issues.

Glucomannan is a soluble fiber found in the root of the elephant yam from southeast Asia. It’s also known as konjac root too.


Many women worldwide use the natural fiber as a weight-loss supplement. Once in the stomach, it can expand to help dieters feel fuller for longer.


Scientists say glucomannan can help weight loss in other ways too. It’s very low in calories, and even feeds healthy gut bacteria. Biologists say that there’s a connection between good bacteria and our weight.


Naturally, there are a few side effects that range from discomfort to health issues. These are very rare though and most women can use glucomannan safely, without experiencing them.


Because it’s natural and shown to work, glucomannan is a really common ingredient in weight loss aids. It’s one of the key ingredients in Hourglass Fit, because we like its high safety score and the scientific backing behind it.